This post may contain affiliate links. If you click through and make a purchase I will receive a commission at no extra cost to you.

For quite a few years now there have been numerous requests for “that coconut pudding from the TV dinners” from my husband. The most recent request finally prompted me to bring up Google and see if a recipe could be found. It turns out that not only were there plenty of recipes but that “that coconut pudding from the TV dinners” is actually called Cocada Pudding. Whoda thunk it?

After a bit of experimenting in the kitchen, I’ve found the recipe that my Mr likes best. I’m not going to lie, it looks exactly like what I have always pictured as gruel when it’s all done. But the taste. Oh yum. It really does taste really good. Almost too sweet with a lot of depth from the cinnamon, coconut, and vanilla. It’s definitely not what I would imagine gruel tasting like. Of course, I’ve never had gruel, so maybe it’s super yummy? Because this pudding is super yummy. I’m so glad I hunted down some recipes and gave it a try.

If you want to give it a try, here is the recipe:

This is very tasty served with some slightly too-ripe fruit, like nectarines, to dip in it. Not that that would happen here. Nope, the fruit never gets overripe here. Every bit of it is always used up before it gets too ripe. Yep, uh-huh. Sure. Our house is an absolutely perfect model for using fruit long before it hits that point.

This should be eaten the same day it’s made as the liquid will start to separate out if stored overnight, which happens with most cooked puddings. Eating it all the same day was not a problem in our house, especially with the size of Mr’s appetite. He could probably eat the whole batch himself. 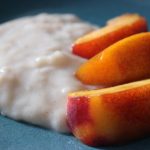 Adapted from Old and New Recipes. 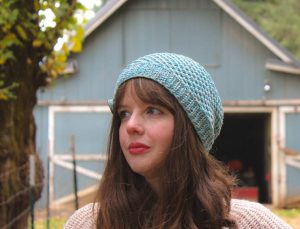 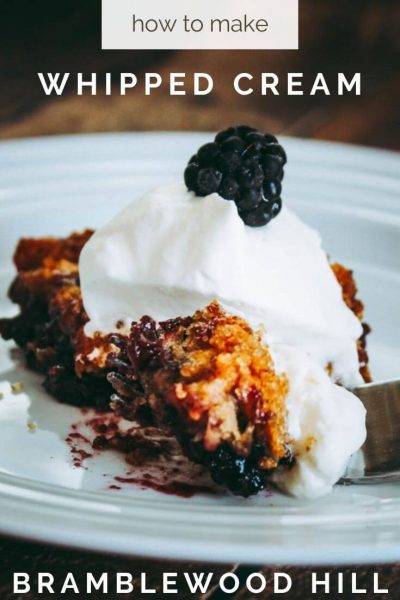 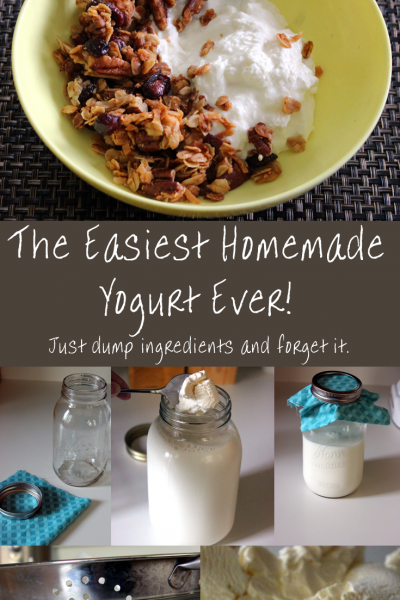 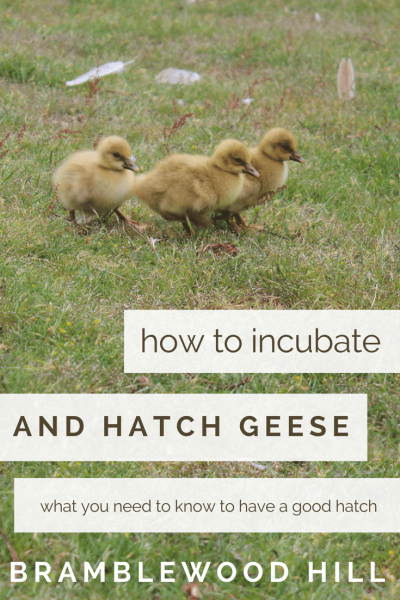 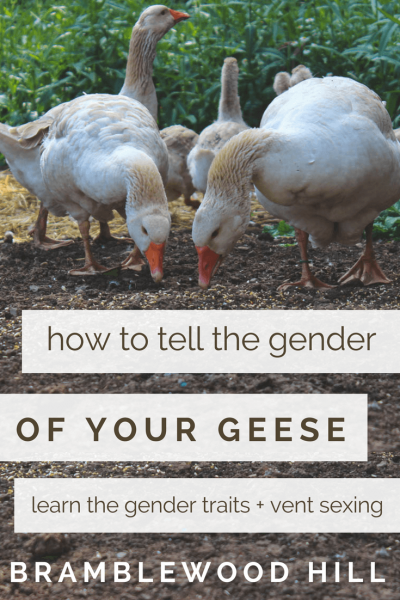 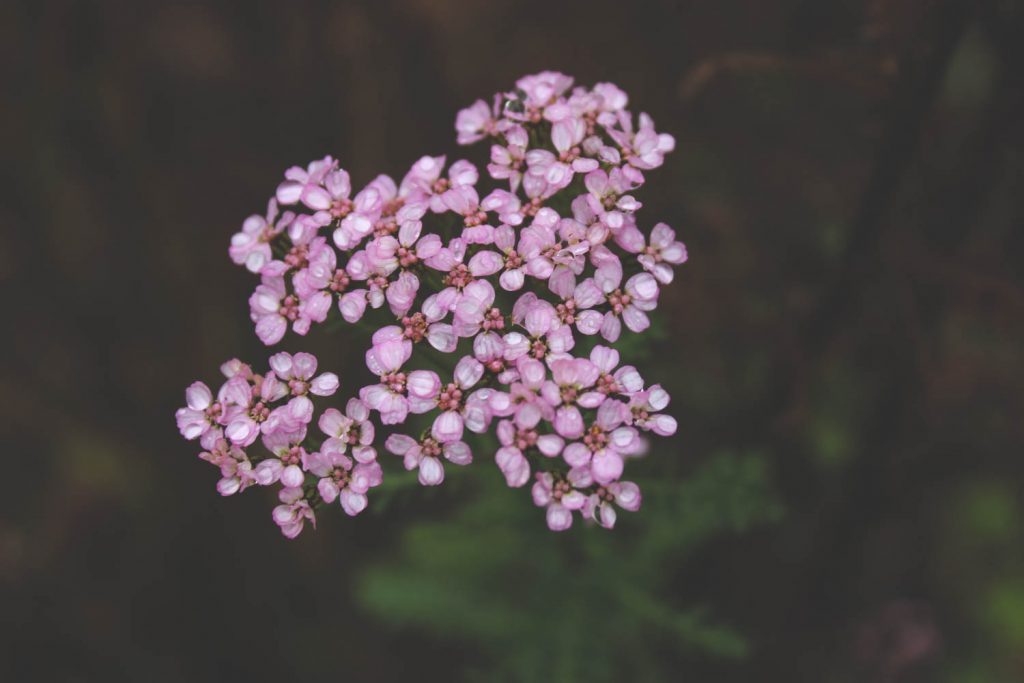